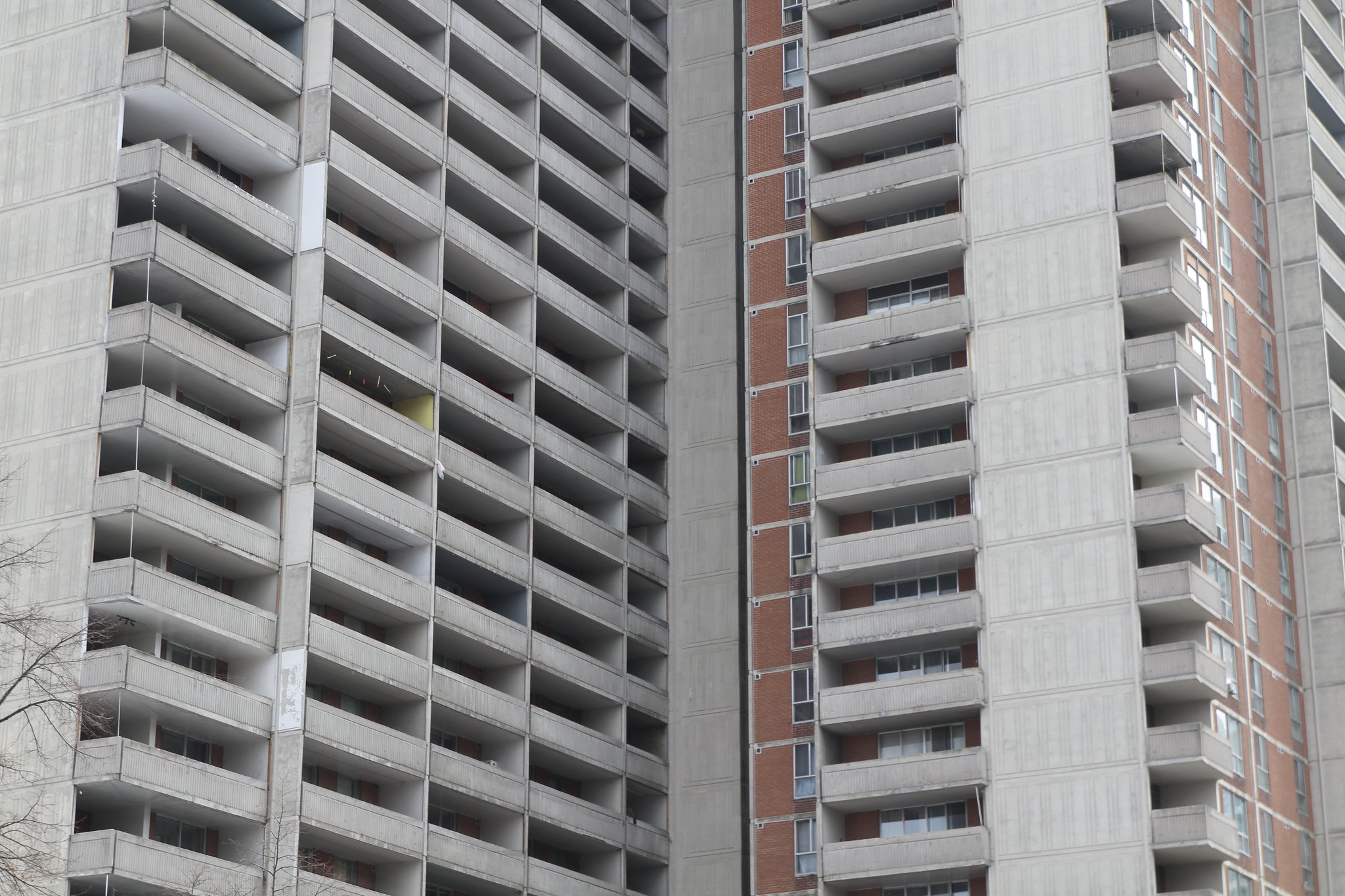 Three Canadian cities are in the top 10 on a new ranking of global urban centres with the fastest-growing rents, including the country’s biggest metropolis.

According to a new report from CBRE Residential, rents in Vancouver, Toronto and Montreal are rising quicker than almost anywhere else in the world.

“Although more purpose-built rental units are now under construction in Toronto, at a higher rate than in previous years, this may not be enough to meet the current need,” the report states.

“Demand for rental properties is being generated by downsizing baby boomers, professionals moving to Toronto to work in the city’s booming tech industry and millennials priced out of buying their first property,” CBRE continues.

In the first quarter of 2019, the average rent for a two-bedroom Toronto condo was pushing $3,000 a month, in Canadian funds.

The outlook is similar in Vancouver, where the average rent was a slightly pricier $1,042, in US funds, or $1,421 in Canadian dollars.

“The lack of affordability in the homebuyer market is also putting pressure on the rental market where demand is strong and vacancy rates are low,” the CBRE report reads.

Montreal has long been considered a relatively affordable Canadian rental market, and with average monthly rents last year hitting $599 in US funds ($817 Canadian) it still remains so. However, the city’s rental market is rapidly tightening.

“The vacancy rate in the city decreased sharply from 2.8% in 2017 to 1.9% in 2018 and was attributed to an increase in net international migration, plus an influx of foreign students and temporary workers,” CBRE explains in the report.

The top two cities out of all 35 in terms of growth were also the only to see double-digit gains. In Lisbon, rents surged 20.9 percent, while they climbed 11.1 percent in Madrid.

The short-term segment of Lisbon’s rental market is responsible for quickly rising rents there.

Meantime, there is strong interest in rentals in Madrid’s tourism hot spots. “This demand is now spilling into certain municipalities in Madrid’s periphery, with rents at the higher end of the market rising the fastest,” CBRE explains.